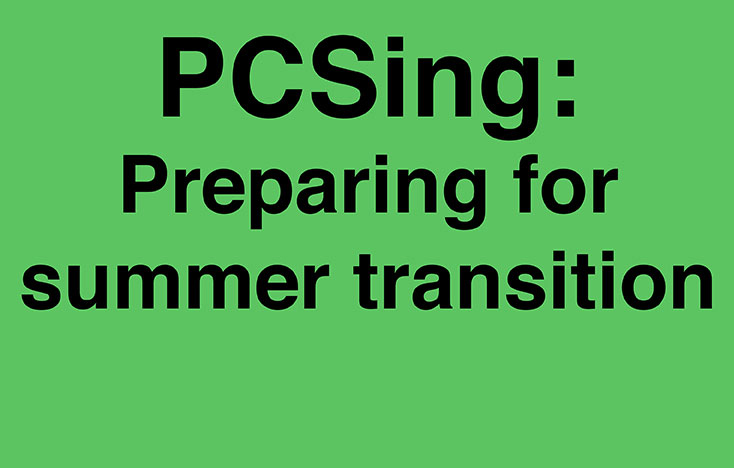 As of Feb. 26, the Fort Leavenworth Adjutant General’s office has received 90 percent of 790 requests for orders needed from the Army Human Resources Command in Fort Knox, Ky., for the soldiers graduating from the Command and General Staff Officer Course and leaving Fort Leavenworth for new duty stations.

“It is changing every day,” said Dawn McCarty, adjutant general. “(HR Command) has never gotten them here this fast.”

The increased speed of RFOs being delivered to the soldiers comes from a recent initiative started by Gen. Gus Perna, Army Materiel Command commanding general.

“His objective is that all students have their orders in hand no later than 120 days, which is four months, prior to their departure,” McCarty said.

Previously, RFOs were not being received until, at most, 60 days before graduation, McCarty said. Currently, the agreement between HR Command and AG is that all RFOs will be received by the end of February.

“If we’ve not received (all RFOs) by the end of this week, the Garrison commander has pledged to get on the phone with HR Command,” McCarty said. “He will. He’s been very proactive.”

Assuming all 790 RFOs are received by the end of February, McCarty said the goal is for the AG office to publish all orders by March 15.

Once AG receives initial RFOs, they are prepared for publication by the Reassignment Section and sent off to the U.S. Student Detachment office who electronically distributes the completed orders to the students.

The amount of time it takes to go from HR Command to AG to the student liaison depends on whether the soldier will be traveling stateside or outside the continental United States.

“Your typical CONUS assignment, if there is no temporary duty involved, (the soldier) doesn’t owe us anything. We receive the RFO and within one to two duty days, we’ve turned around and published their order,” McCarty said. “OCONUS, there is more that the soldier has to do. There’s (Exceptional Family Member Program) considerations and screenings that have to be done.”

Additionally, McCarty said other things must be completed including necessary paperwork, an online levy briefing, and housing availability must be processed.

Of the 90 percent of RFOs received from HR Command, the AG office has published 417 of them.

“That teamwork,” McCarty said,“it is phenomenal the job they’re doing.”