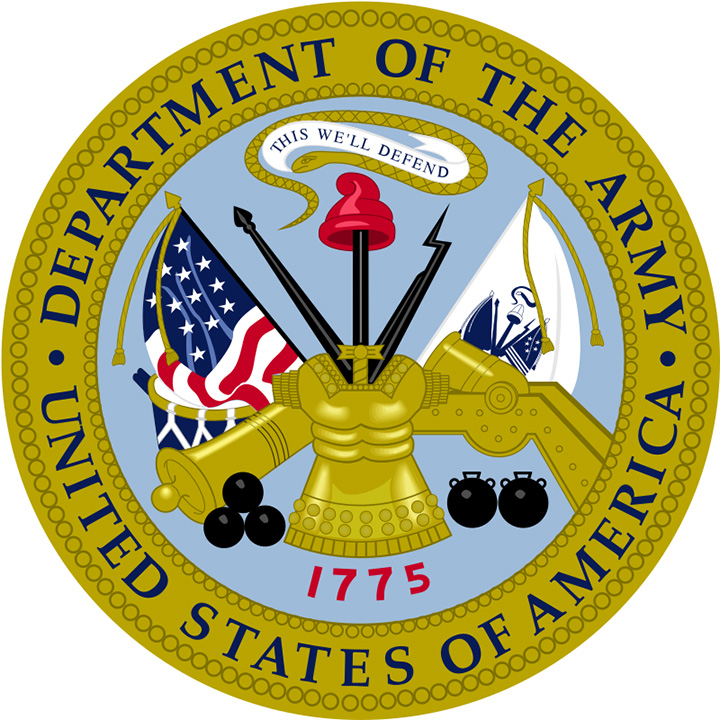 WASHINGTON — Army officer promotion boards will be provided more adverse information when considering leaders for promotion starting this month, according to the Army’s director of military personnel management.

The new, standardized rule aligns with Department of Defense Instruction 1320.14, which was updated to comply with the fiscal year 2020 National Defense Authorization Act, or NDAA.

According to Maj. Gen. Douglas Stitt, the update is a change in sequence for the Army more than anything else because it will allow promotion boards to have access to restricted files earlier in the decision-making process. The latest DoD guidance, which became effective in December, required every military branch to make the change.

Prior to this, “we screened officers and warrant officers after promotion boards to ensure the ones selected met the standards of exemplary conduct for the secretary of the Army to certify them forward to our elected officials,” Stitt said.

For example, files may include guilty verdicts during a court-martial, letters of reprimand, relief of command, and non-judicial punishments. Further, the boards will be provided a summary of any substantiated officially documented investigations or inquiries. Officers will be notified of applicable adverse information and will be given an opportunity to submit matters for consideration by the promotion board.

The current established process will continue to be the standard for boards convened prior to Jan. 1, including the use of promotion review boards to adjudicate existing adverse information.

Any officers in the applicable grades who went before a board after the first of the year, and have adverse information that was not considered by the board, such as newly discovered information, will be referred to a Special Selection Review Board, or SSRB.
The SSRB will gather for a second look at the officer’s promotion folder. If the board does not also recommend the officer for promotion, the secretary of the Army will be unable to forward the individual to Congress for a final approval.

Alternatively, the secretary can still deny promotions, even if a board or SSRB gives the officer the green light to be promoted.

The only information that doesn’t qualify as adverse includes minor traffic offenses that do not require a court appearance, and substantiated conduct older than 10 years except for conduct for which any single act, if tried by court-martial, could have resulted in the imposition of a punitive discharge and confinement for more than one year.

Stitt doesn’t expect the change to affect the Army’s end strength. He is confident this will help the Army advance the most deserving and best qualified officers to higher rank and responsibility, and still allow for leadership development and personal growth in the officer corps.

As additional information becomes available to promotion boards, the general encourages all officers to pay attention to their human resource folder and board file, and to speak with their chain of command.

If they have an adverse action, they should be aware of it and consider submitting a rebuttal before going before a board, he added.